The Myths and the truths behind lotteries

Lotteries are a popular form of gambling that can be found all over the world. In many countries, lotteries are even run by the government as a way to generate revenue for various causes. Despite their widespread popularity, there are many misconceptions about lotteries that persist. In this blog post, we will explore some of the common myths about lotteries and set the record straight with the facts.

Some people argue that lotteries disproportionately affect low-income individuals, who are more likely to buy lottery tickets in the hopes of striking it rich. However, this is not necessarily true. While it is true that some people do spend a disproportionate amount of their income on lottery tickets, many people from all income levels play the lottery. In fact, studies have shown that people from all income levels are equally likely to play the lottery.

Many people believe that winning the lottery will instantly solve all of their financial problems and lead to a life of luxury and ease. However, this is not always the case. While it's true that winning the lottery can provide a significant windfall, it's important to remember that sudden wealth can also come with its own set of problems. For example, many lottery winners have reported feeling overwhelmed by the sudden influx of money and the pressure to make wise financial decisions. Additionally, lottery winners may face a host of other challenges, such as dealing with jealous friends and family members or being targeted by scammers.

Another common myth is that choosing your own numbers, rather than letting the lottery terminal randomly select them for you, will somehow increase your chances of winning. But again, this is simply not true. As we mentioned earlier, lottery drawings are completely random, so the numbers you choose have no bearing on the outcome of the drawing. In fact, many people believe that choosing your own numbers can actually decrease your chances of winning since you're more likely to pick numbers that have some sort of personal significance to you, rather than numbers that are truly random.

Some people believe that the lottery is rigged and that it's impossible to win. However, this is not true. Lotteries are closely regulated by government agencies, and they are required to use random number generators to ensure that each number has an equal chance of being selected. While it is true that the odds of winning the lottery are very low, it is still possible to win.

Many people believe that winning a lottery is all about luck and that there's nothing you can do to increase your chances of winning. However, this is simply not true. While luck may play a role, there are actually some things you can do to improve your chances of winning. For example, you can buy multiple tickets, join a lottery pool with friends or coworkers, or use a system or strategy to select your numbers. 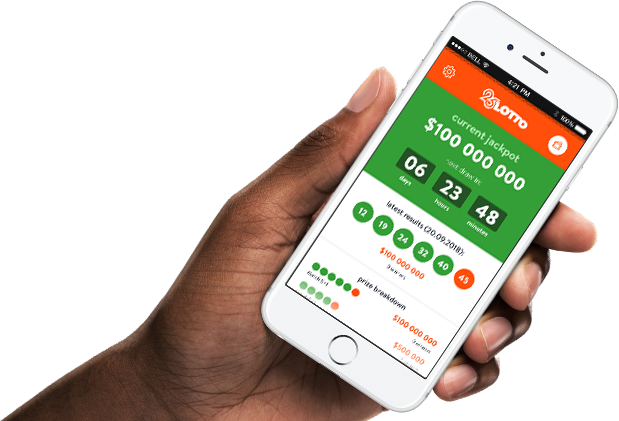